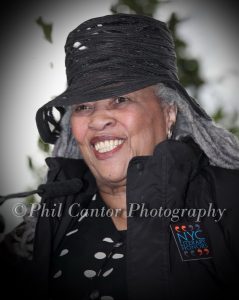 In 2013, I photographed author Toni Morrison as she received the NYC Literary Honors from Mayor Michael Bloomberg at Gracie Mansion in Manhattan. Ms Morrison, who died today at 88, won the Nobel Prize in Literature in 1993, the first African-American woman to win. Her most famous works are “Beloved” and “Song of Solomon.”