I just spent an amazing few days last week in Atlanta at the National Main Streets Conference, which is the part of the National Trust for Historic Preservation that promotes the well-being of local downtowns and main streets throughout the country. I have long felt that a vibrant downtown plays an extremely important role in creating a sense of community and cohesion for cities and towns of all sizes.

I became involved in the development of a strong downtown in Montclair, New Jersey, when I volunteered for the Montclair Center Business Improvement District, known as the BID. For the last three years, I have been elected President and we have concentrated on creating events, wayfinding signage, clean streets and a sense of place. Since its beginning in 2002, the BID has taken downtown Montclair from a place of worry to a showplace of restaurants, music and art.

And now, in 2015, we have been recognized. The Conference, on March 30th, awarded three small cities as Great American Main Streets…essentially the best downtowns in America! Montclair, along with Rawlins, Wyoming and Cape Giradeau, Missouri, have been rewarded for the thousands of volunteer hours, the vision and forethought of the leaders and elected officials, and the support of thousands of store owners, residents and visitors. 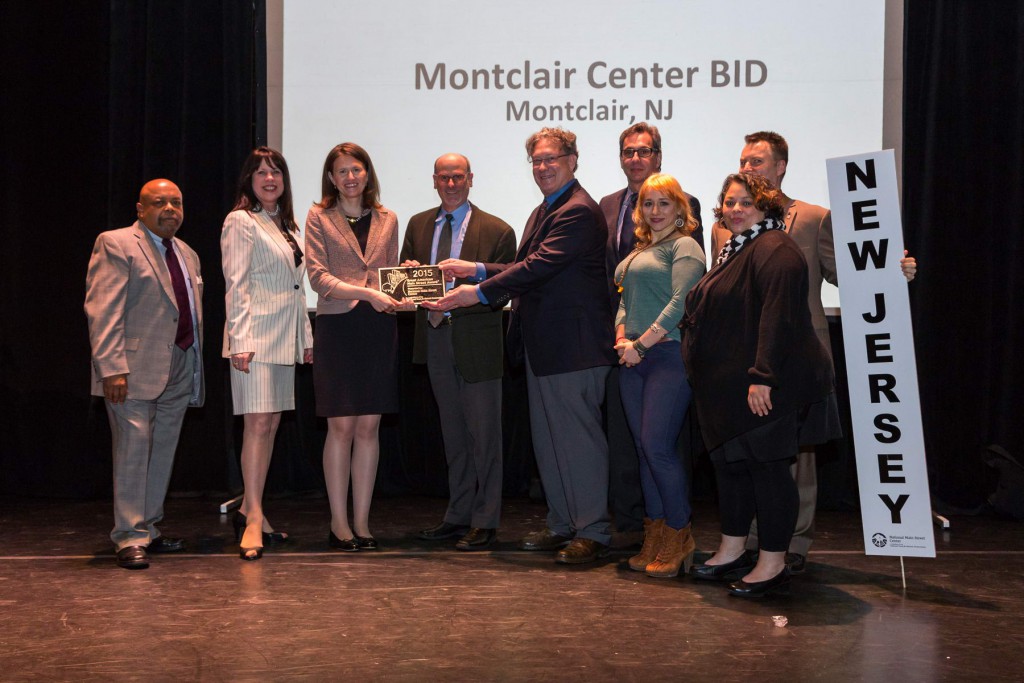 The award was featured in USA Today, Huffington Post, the Montclair Times and other news outlets last week.  Main Streets produced an Introduction to Montclair video that explains what we are all about.

Also, check out Montclair featured on NEWS 12 NJ by following this link. 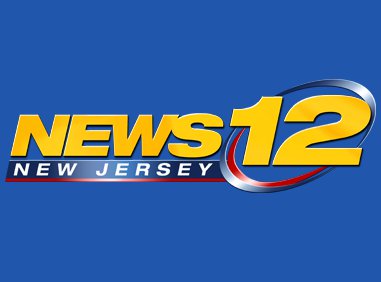