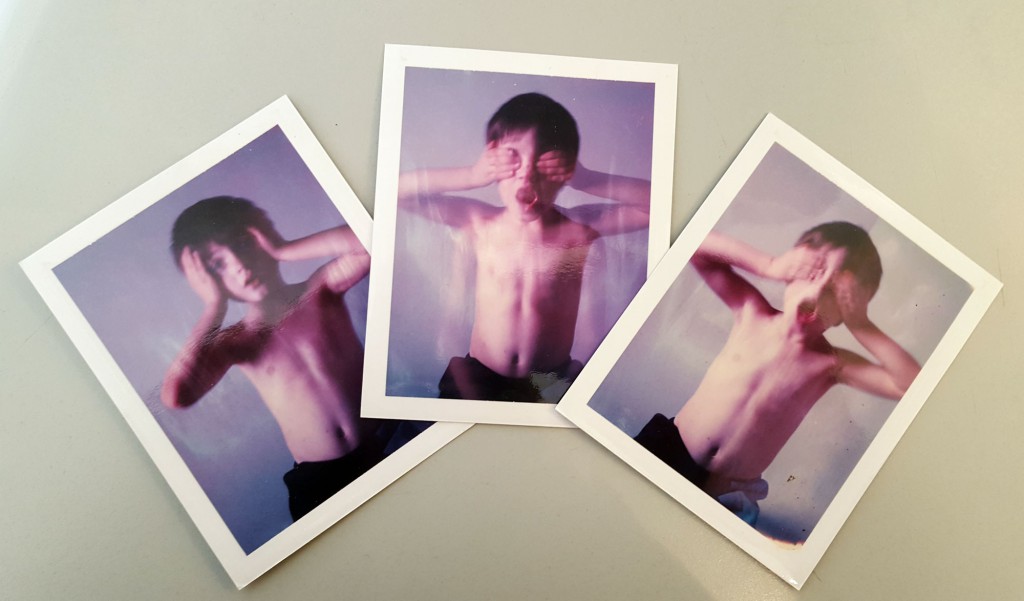 Reading the New York Times last week, I was reminded of the original form of instant gratification before LCD screens, Facebook and Instagram took hold: Polaroid, which went bankrupt in 2001. The article in the Times featured Elsa Dorfman, a Boston photographer who uses a gigantic camera that, no joke, “weighs as much as an N.F.L. linebacker” for portraits. It’s the largest Polaroid camera ever made. The Times reports:

“…for more than three decades, Ms. Dorfman has managed to make one of the world’s most unwieldy cameras, and one of the rarest — a 20-inch-by-24-inch Polaroid, one of only five originally made[…]into an instrument of such warmth, intimacy and latter-day bohemian spirit that her work has made her into a kind of folk hero in this tightly knit college town [Cambridge, MA].”

Dorfman is retiring because her supply of 20×24 film is almost finished. Her work made me reminisce about my relationship with Polaroid before high-tech took over the photography world. Prior to the invention of digital cameras, I used Polaroids to test the lights and exposure when I made portraits.

I had a Polaroid Model 180, which was a professional version of the street camera, with a Zeiss lens, f/stops and shutter speeds, a Polaroid back for my Hasselblad, one for my 4×5 Graflex and, for fun, a Model 600. Best of all, I had a custom-made Polaroid attachment, that used fiber optics to attach to my 35mm Canon. This set-up allowed me to use various Canon lenses and I could test the exact exposure, lighting and, most importantly, reflections, before I put the lens on a camera loaded with 35mm film.

Nowadays, for those of us still interested in picking up their old Polaroid camera and making ART, we are in luck!  A group of Polaroid employees, aficionados, and investors started The Impossible Project. They purchased the old Polaroid factory in the Netherlands in 2008, refurbished the machines, perfected the chemical formulas and are producing Polaroid film. If you’re lucky enough to still have your Polaroid 600 or SX-70, you can purchase 8 exposures of film for about $24, or $3 apiece! They even offer a method to instantly print photographs from your phone. For a closer look, take a look at The impossible Project’s engaging video below for a glimpse into their production process:

At the top of this page you can see wonderful Polaroid portraits of my son Ethan messing around when he was a kindergartner. Do you have any great memories of Polaroid cameras and instant picture-taking?  I’d love to hear them in the comments section below!