Home » Blog » The Americans
Previous Next

The New York Times Magazine had a wonderful profile of photographer Robert Frank. Frank, 90, came to the US from Switzerland in the late 1940s. He won a Guggenheim Fellowship and he embarked on a 10,000 mile trip around America.

The product of this tour was his book called The Americans. This seminal work inspired 3 generations of photographers to get out in the street and make photographs that tell a story.

One of his great subject matter was parades. Inspired by the article, I went out to downtown Montclair, NJ on the Fourth of July to capture the moments of preparation just before the start of the town’s famous parade. I set my camera to photograph in black & white, and followed in Frank’s footsteps. 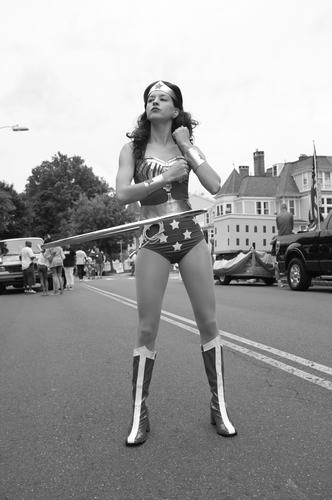 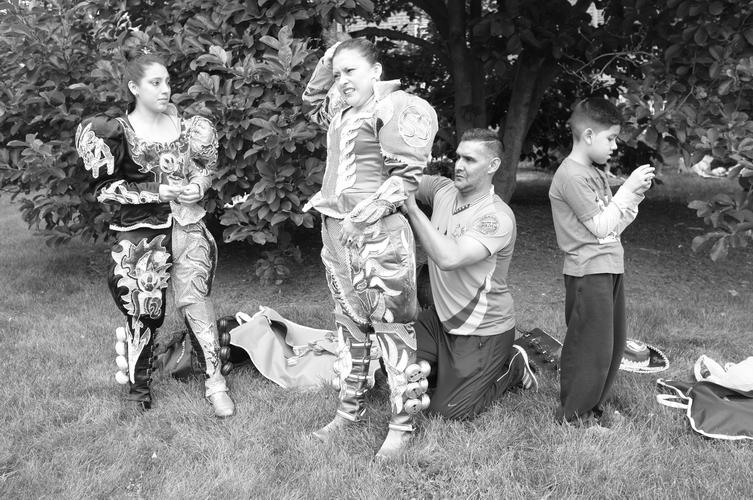