Harold Evans wrote Pictures on a Page, probably the best book ever written on the subject of Photojournalism. Evans, who died yesterday at 92, was a newspaperman for 7 decades starting in England and as an editor in the US for both newspapers, book publishing and magazines. He is best known as the Editor-in-Chief of Random House, The Daily News in New York, U.S. News & World Report and The Atlantic Monthly. He broke many stories such as the Thalidomide deformity story and the Kim Philby spy scandal.
Pictures on a Page is a thoughtful treatise on the power, impact and responsibility of photographs in the public arena. Now, more than Harold Evans could have imagined, images both still and video, can be used for good and for bad. I once read that the human brain reads pictures 20,000 times faster than words. The power of a photograph often remains in our collective memories long after the story behind it fades.
Link to NYTimes Obituary. 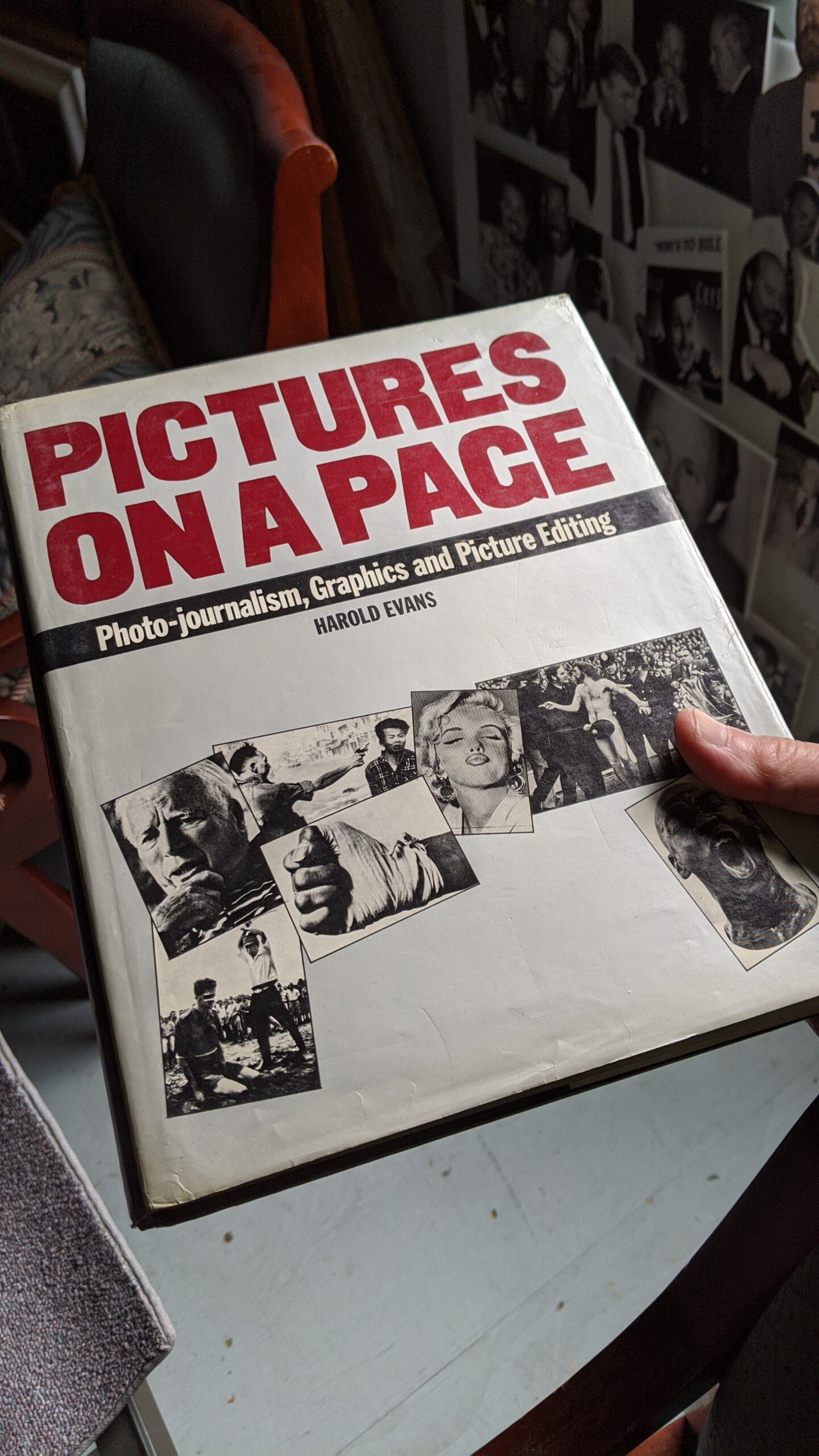 I’ve owned his book for decades.