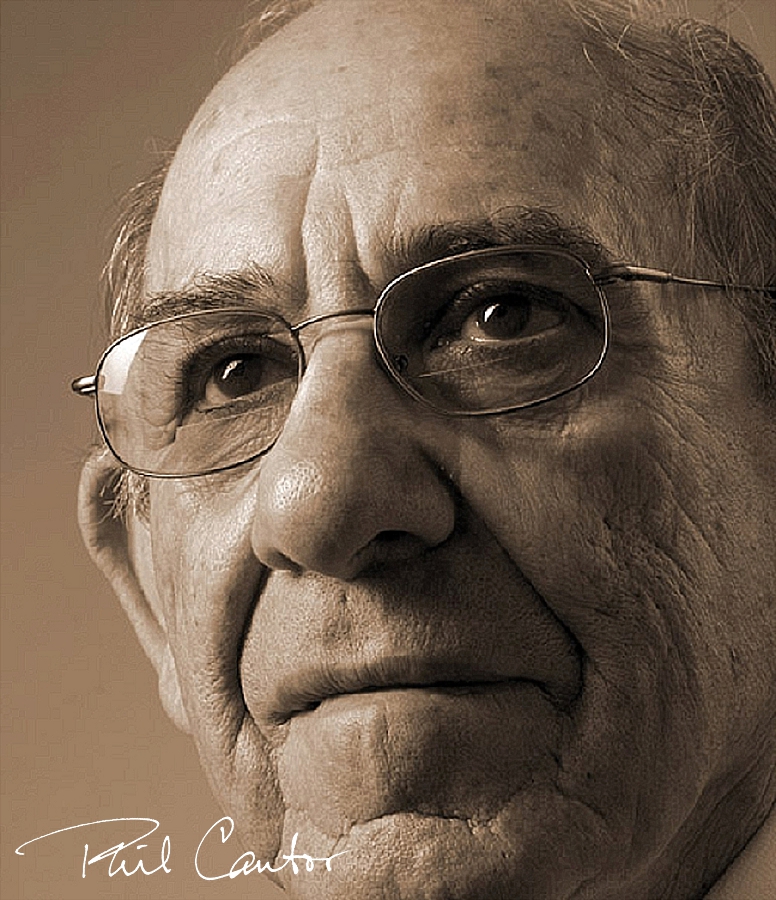 Yogi was a longtime resident of Montclair, New Jersey where I have my studio. He often volunteered to lend his name and support to various local causes. I was asked to photograph him for a fundraiser .  When I made this photograph, I was hoping for a Yogi-ism. As I zoomed my telephoto lens closer and closer,  the media-savvy Berra eyed me warily and said slowly, with a smile,  “you’re awfully close.”  He must have had his mug photographed a million times and knew that I was going to see every nook and cranny. He was one of the great baseball players of all time and plain-spoken regular guy.

If you are in Montclair, come see the actual photograph in my window. If Yogi’s face makes it onto Mt. Rushmore, this portrait would be a good study.