And the Oscar goes to…the commercials!

Home » Blog » And the Oscar goes to…the commercials!
Previous Next

And the Oscar goes to…the commercials! 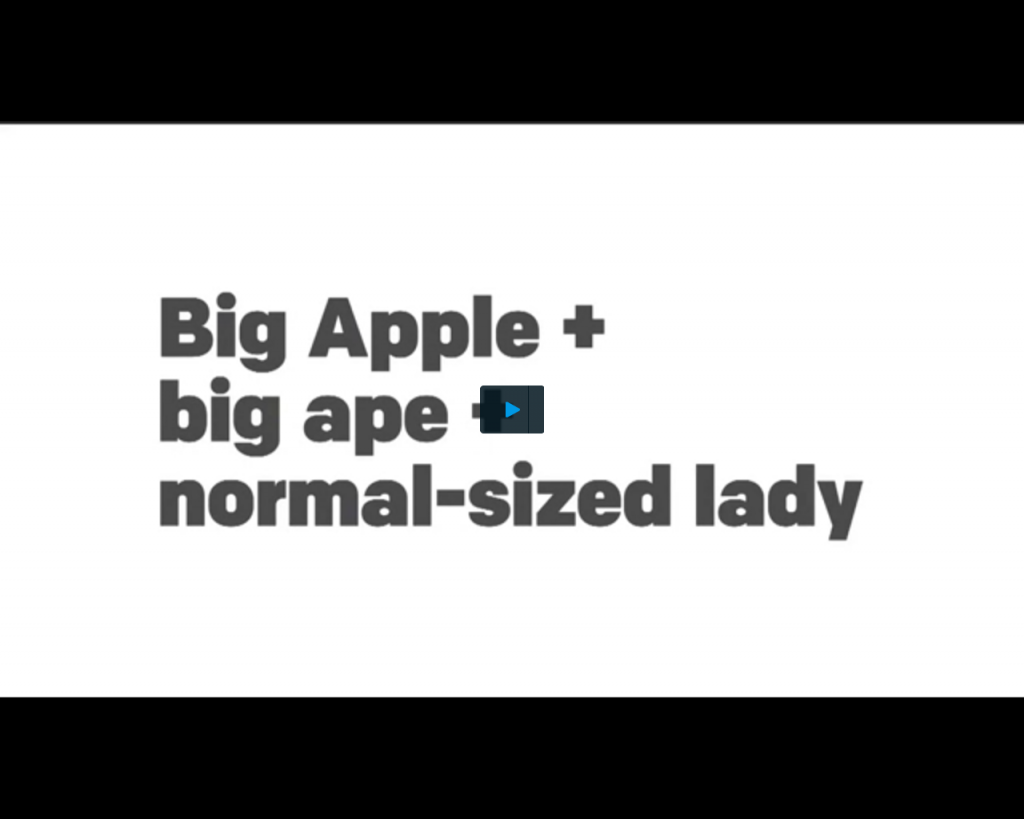 Overall, I thought last night’s Academy Awards were pretty flat. Neil Patrick Harris had a great opening line (tonight we celebrate the best and the whitest, I mean brightest) and a startling gag at the end (how’d he get the ‘predictions’ into the sealed box?), but in between he wasn’t very funny.

I’m glad that Birdman won for Best Picture and Director AND Cinematography (the great Emmanuel Lubeski), and The Grand Budapest Hotel won the categories it should have won (music, production design and a couple of others), though I thought Boyhood was an amazing idea and I wish Richard Linklater had won something!

I have a few questions: Why was the Sound of Music celebrated last night? Why was Oprah singled out as being rich by NP Harris…aren’t they all wealthy? Wasn’t John Travolta’s hair just way too black?

Having been disappointed with the commercials during the Superbowl, I was pleasantly surprised at how wonderful the commercials were during the Oscars. Samsung’s promotion of its tablet for making movies (iPad’s ad was very similar), the Cadillac ad was beautiful and mysterious (I didn’t get the tag line about Dare – I guess to be different), and the advert for Comcast about a blind girl ‘seeing’ the Wizard of Oz. My favorite was the very simple, text only ad for McDonalds