The Truth about Valentine’s Day

Home » Blog » The Truth about Valentine’s Day
Previous Next

The Truth about Valentine’s Day 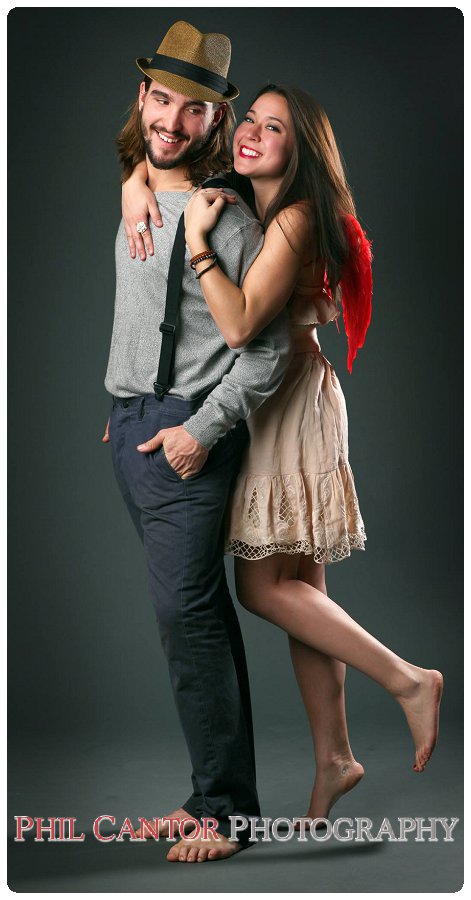 Ever wonder where Valentine’s Day originated or who Saint Valentine was?

While it is disputed if Saint Valentine even existed, he is “credited” with performing illegal weddings for soldiers who were forbidden to marry during the Roman Empire.   These acts, of course, resulted in his imprisonment, execution and martyrdom.   Legend has it that, during his imprisonment, Valentine signed the farewell letter to the daughter of his jailer with the words “Your Valentine”.

While that explains the holiday’s name, it does not reveal where the holiday’s romantic connotation originated.  That honor is given to the “Father of English Literature,” Geoffrey Chaucer, who wrote a poem about how birds choose their mates on St. Valentine’s Day.   This connection with romance continued into Edwardian England where Valentine’s Day evolved into an occasion where lovers expressed amorous intentions for each other by presenting flowers, offering candies and sweets, and sending greeting cards known as “valentines”.

Long story short:   What began as a day to commemorate the life of a martyr developed into a lover’s holiday centered around confectionery goodies and expressions of affection…who knew?

Valentine’s Day is FRIDAY.   Don’t be caught empty-handed!  Be an Edwardian hero and give a gift from the HEART:  a gift certificate for a photography session from Phil Cantor Photography.