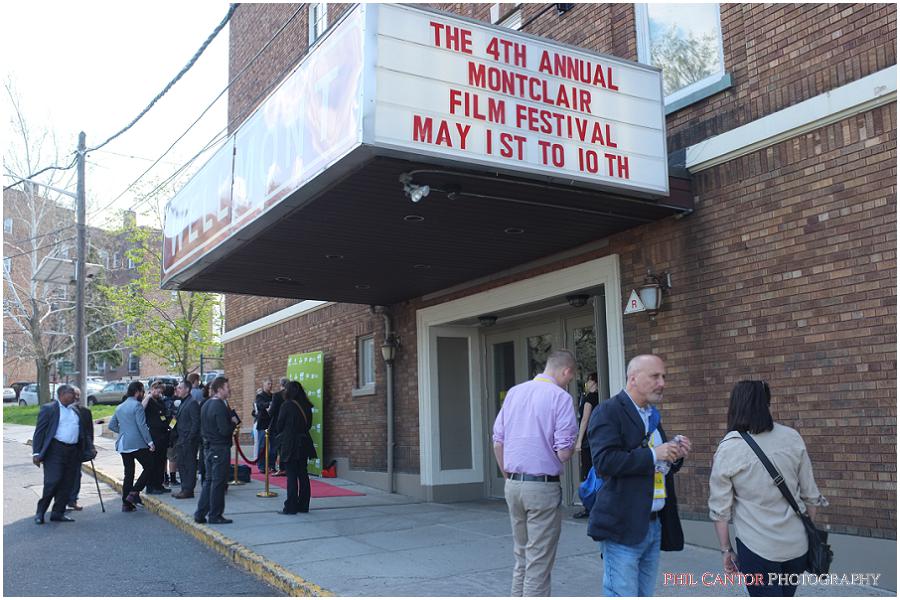 The fourth Montclair Film Festival ended this past weekend. I saw four movies and went to see film director, Jonathan Demme (Silence of the Lambs) speak.  I love the Film Festival. I love seeing movies I would not normally get to see, plus I often get to hear from the filmmakers themselves when there are Q&A sessions after the showing.

One of the movies I saw, The Tribe, was one of the most unusual. This foreign film is done totally in Ukrainian Sign Language…with no subtitles, translation or explanation. It was amazing. Almost a silent movie, I could understand about 75% of what was happening. As a film viewer, I could feel the alienation that a deaf person feels in a hearing world. The movie was provocative, dangerous and violent.

Montclair was bustling on both of the weekends that the Festival was on. Hundreds of extra people walking the streets, buskers playing music in various places, and the Montclair Center BID Center Stage was presenting bands on busy Church Street. 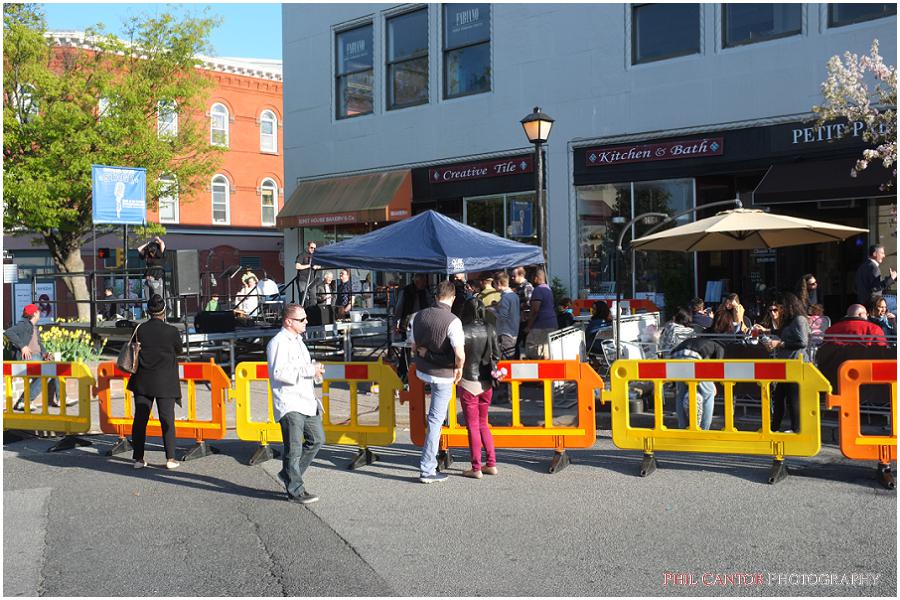