Sightseeing the San Juan Islands and Vancouver, BC

Home » Blog » Sightseeing the San Juan Islands and Vancouver, BC
Previous Next

Sightseeing the San Juan Islands and Vancouver, BC 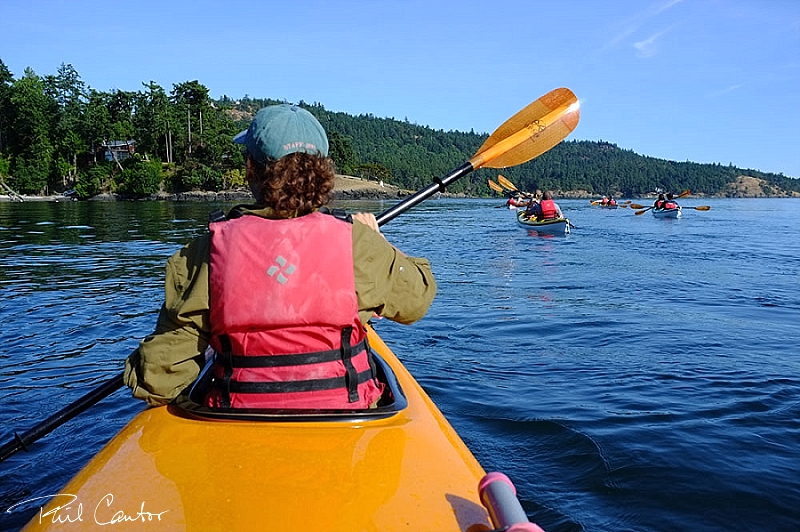 This summer’s vacation took me to Mt. Rainier in the Pacific Northwest (see this post), I also ventured into the waters of the San Juan Islands, as well as over the border to Vancouver, BC.

From Anacortes, WA, we took a ferry to Friday Harbor on San Juan Island. From this spot, we took a kayaking tour with San Juan Kayak Expeditions in the Haro Strait. We were lucky to get glimpses of seals and wildly jumping salmon. However, the only Orca I saw was below! 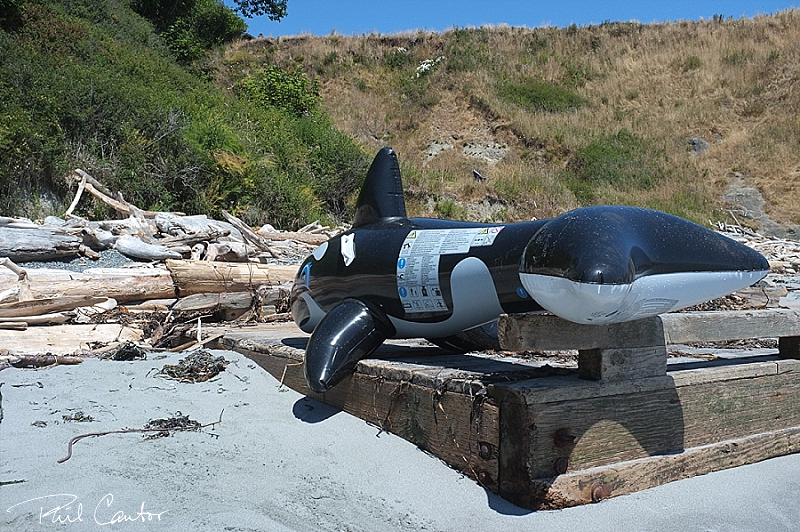 Okay, while we didn’t see a real-live Orca, they are prevalent in the Puget Sound and I spotted a few from afar while driving to the start of the kayak expedition.

We ferried back to Anacortes and then drove north and across the Canadian border to Vancouver. This bustling west coast seaport in British Columbia is among Canada’s most beautiful and most ethnically diverse cities.

With its gorgeous scenery and accessibility to the great outdoors, it’s no surprise Vancouver is “consistently named as one of the top five worldwide cities for livability and quality of life. In fact, it is the first city to rank among the top-ten of the world’s most livable cities” .

Surrounded by mountains and water, Vancouver is the epitome of great city planning. Wonderful neighborhoods, great ethnic restaurants, a vibrant gay scene, and one of the most beautiful city parks (Stanley Park).  It is a great walking city and an even better biking city. The morning we arrived, we took a 5-hour bike tour led by Cycle City Tours.

Over the course of the 5 hour tour, we encountered musicians, bustling streets, local flavor, and even my personal favorite…

Note: I don’t think this is a real Canadian Mountie.